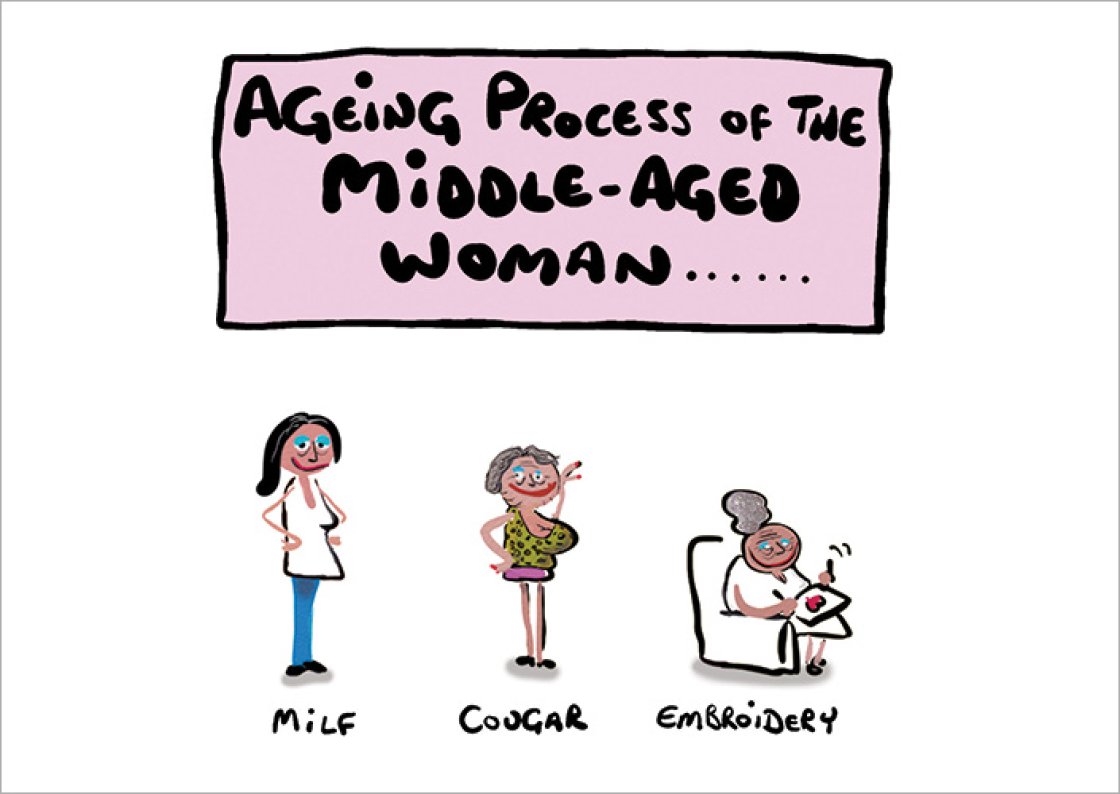 David Black was born and brought up in Southgate, North London. He was the Daily Mirror’s Chief Cartoonist for over 15 years, together with his partner Neil Kerber. Their ‘Kerber & Black’ box cartoon won several awards and attracted a large cult following at the time.

However, after Kerber shockingly left the band to go solo, David gave up cartooning to concentrate on lounging around and doing nothing. This was all going well until, one day, David’s wife Sue said, ‘Do Something David or I’m f***ing leaving you!!!’ 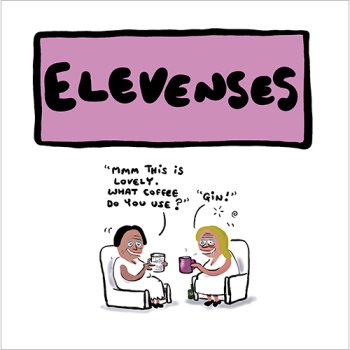 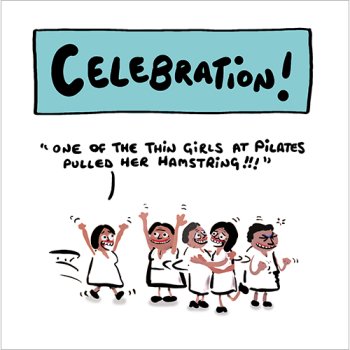 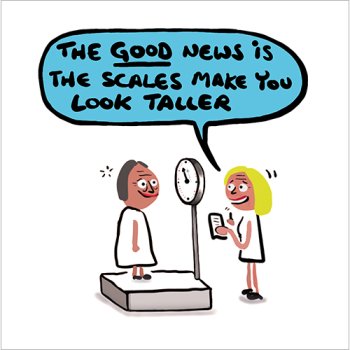