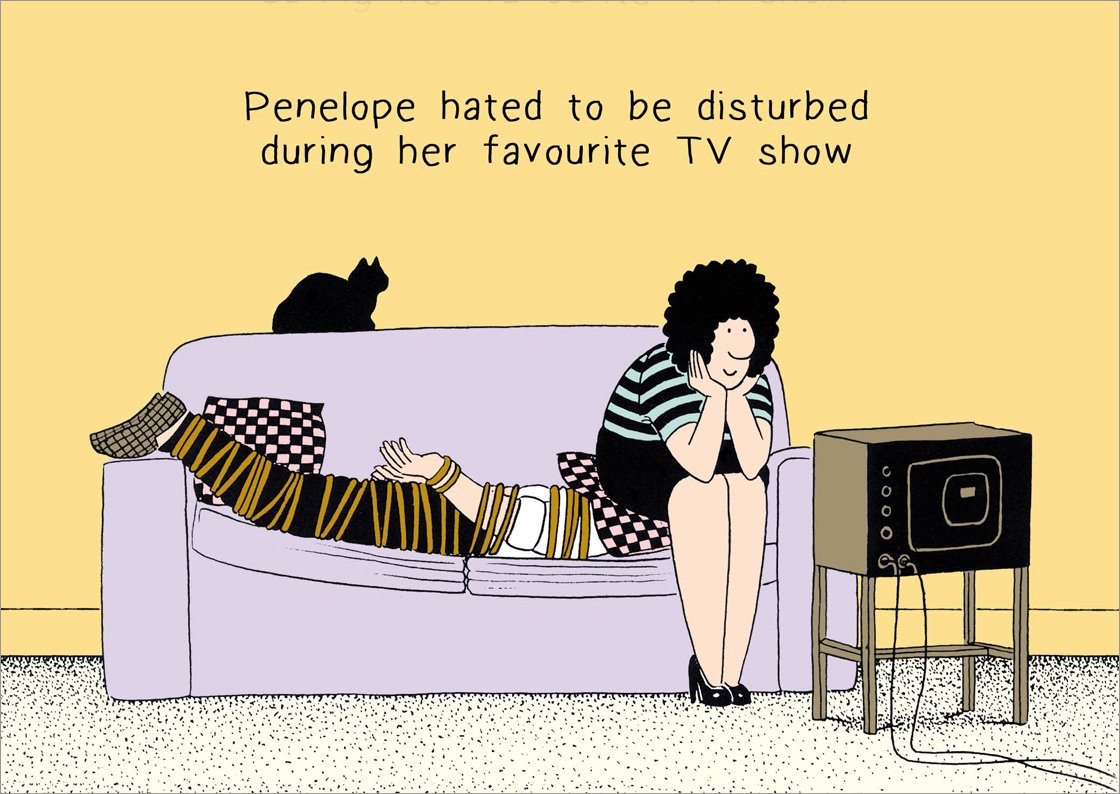 Rupert Fawcett became a professional cartoonist almost by accident in 1989 when he drew a little bald man in braces and carpet slippers and named him Fred. Fred cartoons appeared in the Midweek Newspaper for over 2 years, and then in the Mail on Sunday. Rupert also draws Off the Leash which launched on Facebook in 2013 and On the Prowl, which launched on Facebook in 2015 and are enjoyed by dog and cat fans worldwide.

Penelope & Friends is a spin-off based on Fred’s wife Penelope and her friends, created as a female–to–female humour brand. A topical card collection for women, celebrating things such as wine, chocolate and girl time, whilst also presenting issues such as who controls the TV, to exercise or not, and the trials and tribulations of a bad hair day! Penelope & Friends cards are designed to bring a smile to female faces everywhere. 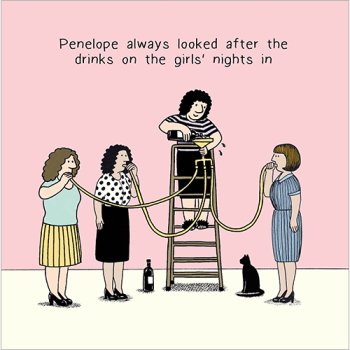 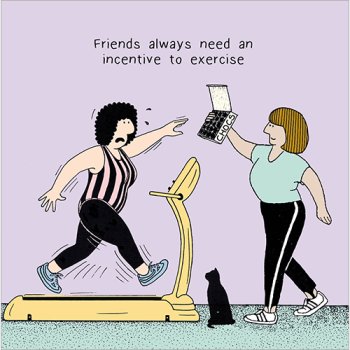 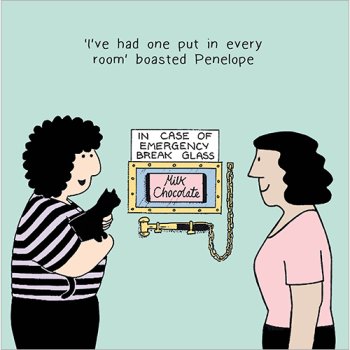