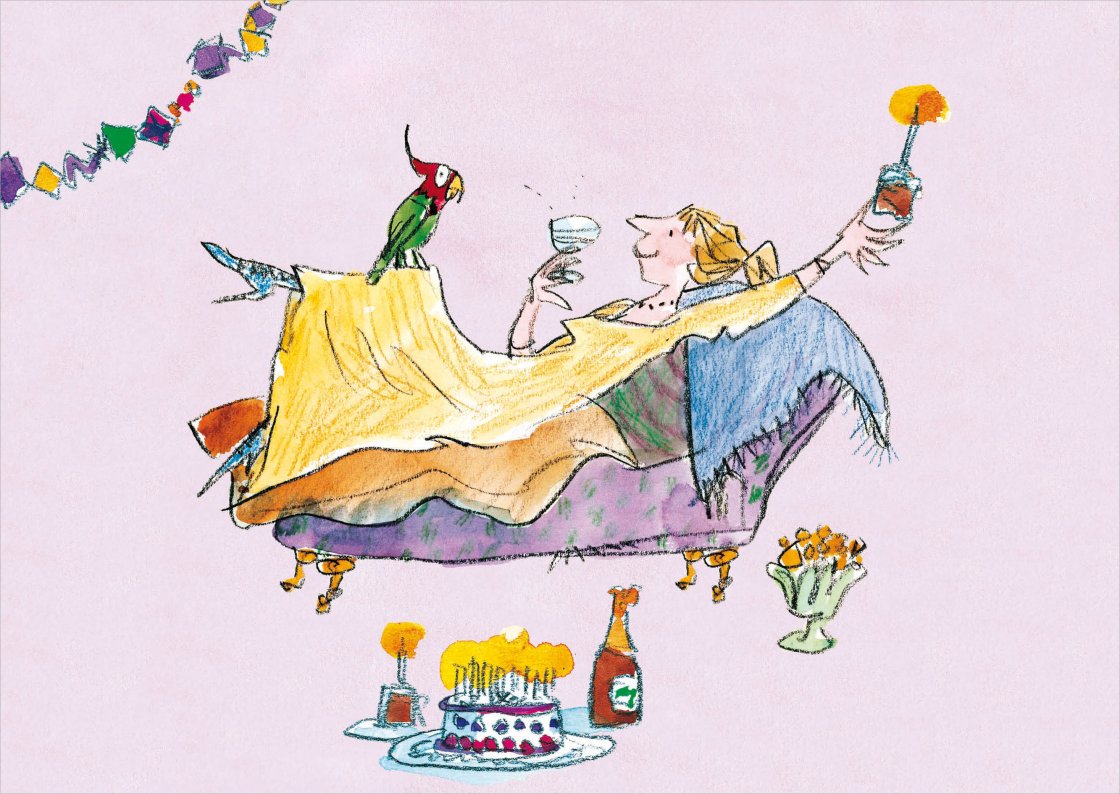 Sir Quentin Blake’s illustrations were first published in Punch when he was 16 and still at school. He continued to draw for Punch, the Spectator and other magazines and then branched out into the world of children’s fiction. He has collaborated with many authors but most famously with Roald Dahl, creating much-loved and instantly recognisable characters. He was appointed as the first ever Children's Laureate in 1999.

'Blake is beyond brilliant. He is anarchic, moral, infinitely subversive, sometimes vicious, socially acute, sparse when he has to be, exuberantly lavish in the details when he feels like it. He can tell wonderful stories without a single word, but his partnership with Roald Dahl was made in heaven.'
Melanie McDonagh, Daily Telegraph 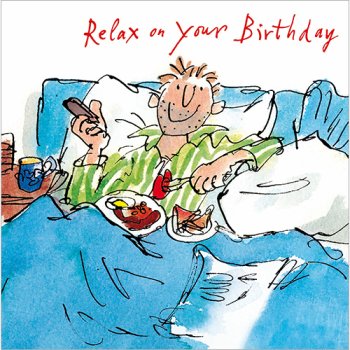 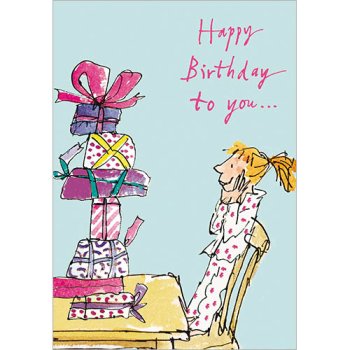